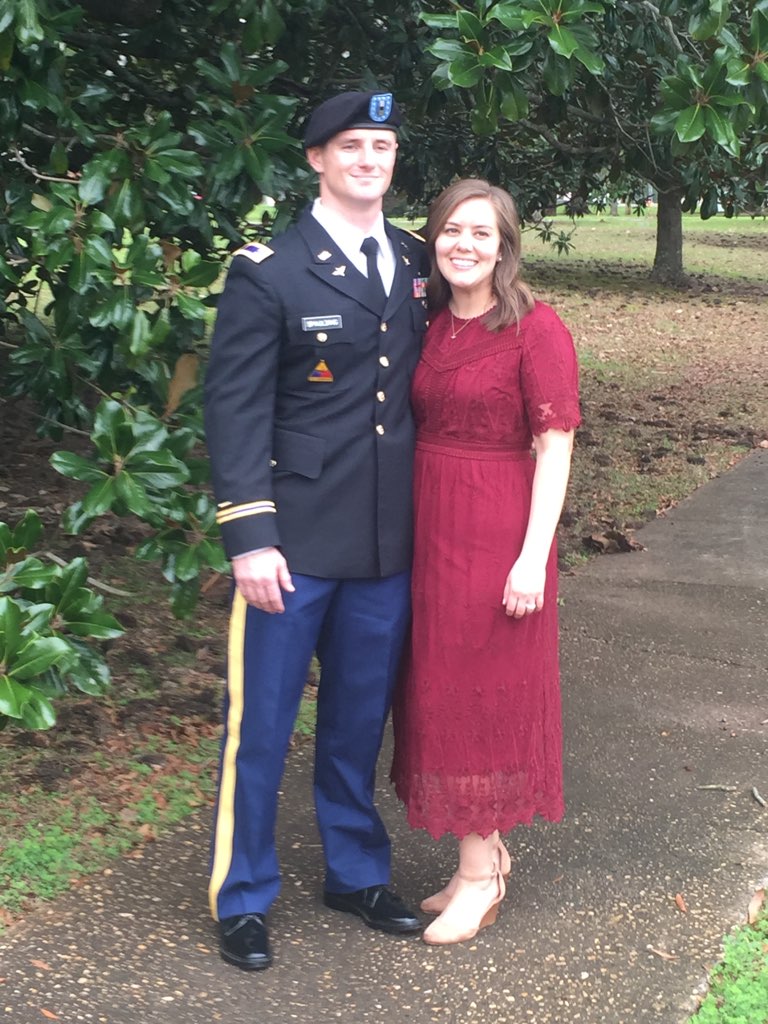 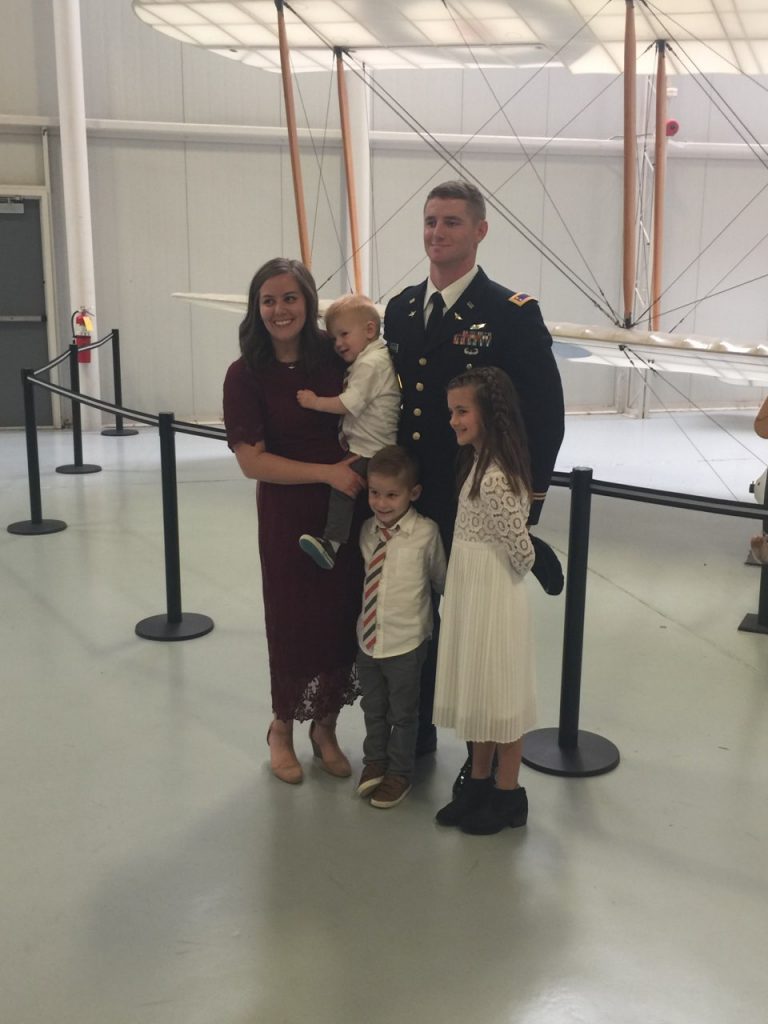 When you are raising a family it doesn’t matter whether you have one child or six you want each one to have there own identity. We have six children and I can’t honestly say that we had a specific number in mind but we are more than happy to have the six that we do. They are a pretty good bunch of kids, all married now with families of their own and we wouldn’t have it any other way. Each and everyone off on their own adventure and career.

Kamron is the youngest of our six children and is as unique as all of them or any of them. Sometimes the youngest of a large family is a bit lost in finding their identity but that was never his problem.
All of our children are pretty incredible, I know, that sounds like a very vain statement from a proud parent but I’m afraid it’s true. You can stop reading here if you like but I think you will find this post well worth reading.

Our oldest was 13 when we moved to Mountain Home Idaho in March of 1989 and Kamron was born March 30th the following year. I turned 40, August  of that year and when he was an infant some folks thought he was a grandson; or at least that was what the look on their face gave evidence to. He’s my son though, no doubt about it.

We ran a Crop Dusting business along with 50 head of stock cows and a small herd of horses so between all of that, school, sports and church we kept them busy. Hunting, roping calves to brand and flying was all part of growing up. I have had some great times with my children collectively as well as one on one.

The fall of 2006 Kam and I dropped a couple of Elk on Beaver creek just off of Willow creek Northeast  of Fairfield Idaho and if memory serves me the high for the day was about -12 f. He was 16 but hunted like a grown man that day.

He wrestled and played football and was good at just about anything he did. He and Kole, his next oldest sibling, rode horses for us as we always had a bunch of colts to ride and market.

One summer when I was home for a few days from fire contract he wanted to go flying so I rented a 172 Cessna from the local FBO and we took off. He did most of the flying once we were airborne and I was impressed. I know, another proud papa moment right; maybe, but there was more to it than that, this kid could fly.

We didn’t do loops and barrel rolls or any of that fancy movie or stunt pilot stuff but when it came to holding altitude and heading he a had it nailed. You can teach it and practice it but he just did it like he had been doing it all of his life. Big deal you say? Yes it is a big deal. I told his  mom later that he had the makings of a great pilot. His personality and disposition and thought process also adds to his flying capabilities. Now here he is graduated from flight school at Fort Rucker Alabama; couldn’t be prouder of him.

He is spending this next year in Honduras so his family is here at Mountain Home Idaho. Samantha’s parents live here as well so she and their 3 children will be near both sets of grandparents.

Joy and I drove one of their outfits back from Alabama after graduation and that made it so they could travel as a family instead of them divided between to rigs.

We have made other road trips but this one was the first we’ve made in several years. In the spring of 2000 we drove out to Clinton Arkansas and picked up a rebuilt radial engine; that was a fun trip but 20 years ago. I wasn’t completely sure that I was up to a road trip but it made sense to do it as it helped our kids out. It turned out to be a lot of fun.

The second day of our trip home we left Shreveport LA around 8 in the morning. Around 8 that evening we were fueling up at Bernalillo NM. The crazies set in and we drove all night and was home by 1:30 the next afternoon. The next day, Monday I was pretty sure I couldn’t have spelled ‘cat’ without you spotting the C and T for me, I was wiped out.

I was glad for a safe and uneventful trip.

Most everyone we ran into and interacted with were polite and most folks still say please and thank you. We did have a brief visit with a couple of young guys in a rice burner car that they had tried to soup up. We were ordering a hamburger at Bernalillo and they were in line behind us. The drive through was jammed and it took a few minutes to get our order in. ‘Hurry up’ in a loud voice and insulting tone came from the car these two were in. I grabbed my phone and stepped out of my rig. No my phone wouldn’t stop a bullet but I was going to snap a photo of their license plate depending on what happened next.

I approached them very politely and asked them if they were shouting at us. Oh no they were just listening to some loud music. “Okay have a great night”. I left it at that and we headed across the reservation to Bloomfield New Mexico. The young guys in their ‘hot rod’ headed that way too but nothing more came of it. I think it surprised them that I approached their car. Whatever was going on they weren’t in the ‘please and thank you’ crowd.

That evening as the sunset, we were westbound on I40 out of Texas into New Mexico, I was grateful for the great Nation that we live in. Yes we have problems and have had problems in the past and will continue to have problems. But as a Nation if we will work together we will overcome anything that stands in our way.

At Kamron’s graduation I was bursting with pride not only at what he had done but what all of our children had done and the opportunities that they have had and it is because we live in such a great country.

And actually I look forward to many more ‘road trips’.